DURANVISION is a multiscreen development and production company focused in creating new formats and processing high profitable products, as well as seeking creative solutions adapted to the latest consumption trends.

With more than 12 years of international path and highly experienced in format development in companies like Endemol, Fremantle and NBC, the DURANVISION executive team will offer you their format catalogue, their above the line production team, their a-la-carte format creation, their specialized consulting services, and other resources such as crisis management and rough cuts corrections.

Our goal is to be at the forefront of content development, following the latest trends of content consumption, seizing on opportunities that the process of change will bring. 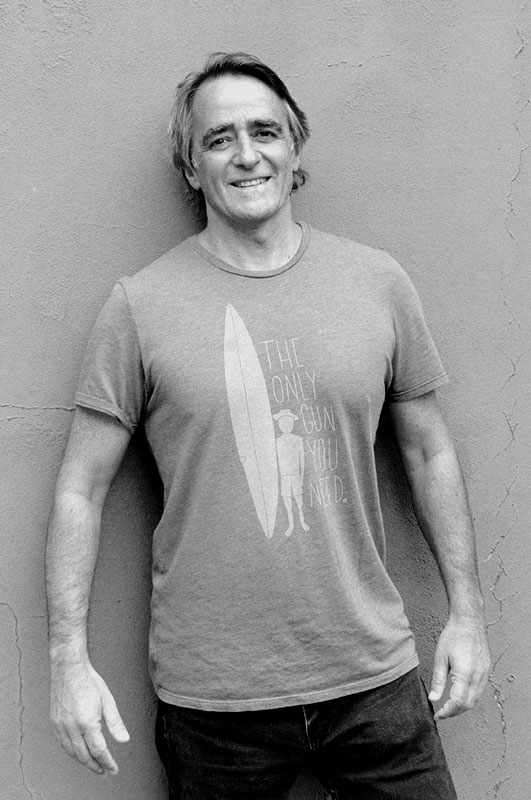 Fidel Duran is a production industry veteran with over 25 years of experience.

Since his beginnings as a creative scriptwriter to his last projects producing primetime shows in the US market, Fidel has worked with several first class production companies like Comcast, NBCUniversal, Endemol or Fremantle in Spain, the Netherlands, México, U.K., Turkey, Dominican Republic and the USA.

He was part of the Creative Unit of Endemol, where he had the opportunity of working with executives from more than 25 countries in development and production of TV shows than became world hits.

Afterwards he joined ON TV (Grupo Z) as deputy general manager, a production company that he collaborated to launch and position in the market.

In 2007, after many years creating development departments for some of the most important European production companies, Fidel found the perfect moment to draw upon all his experience and create DURANVISION, a company based on creativity, highly specialized executives and a state of the art production.